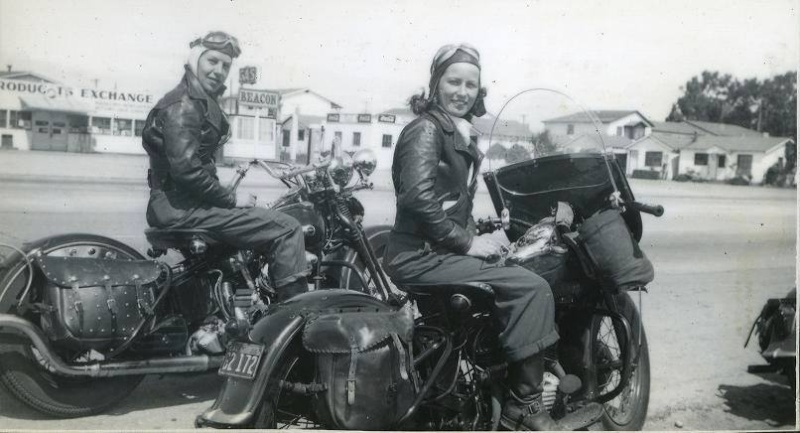 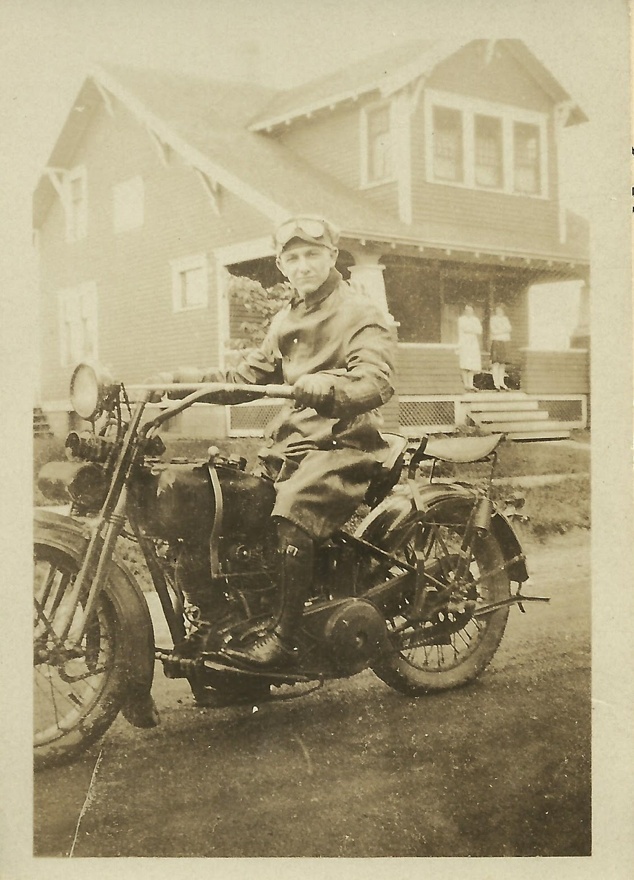 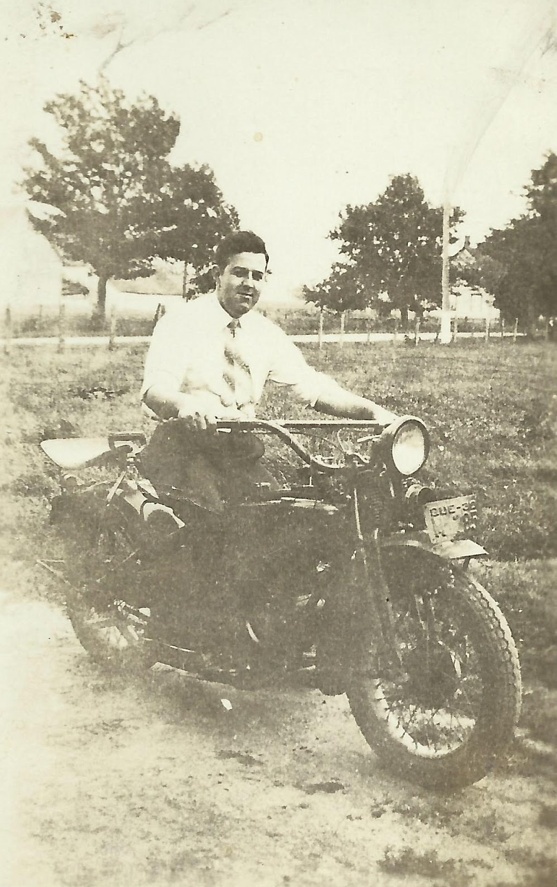 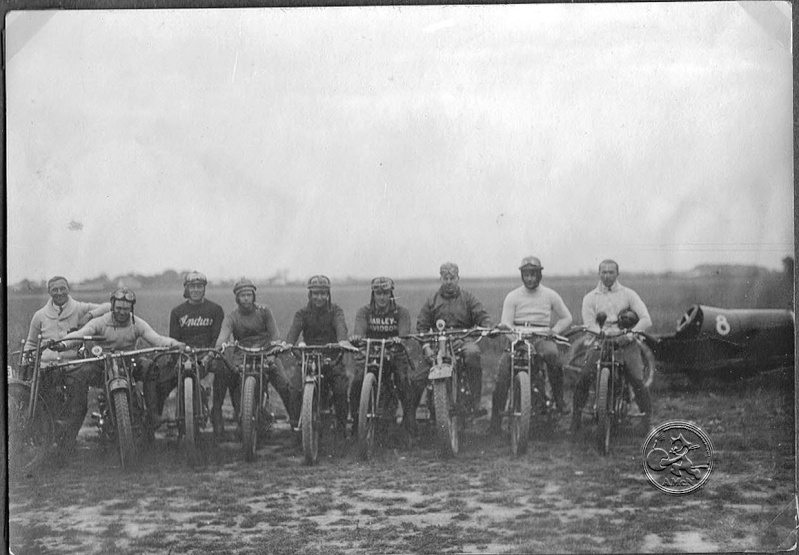 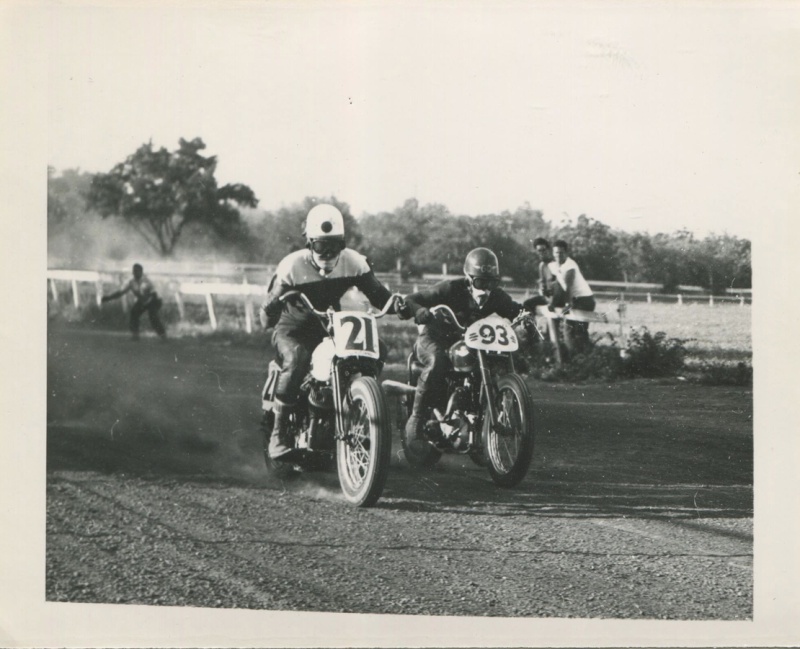 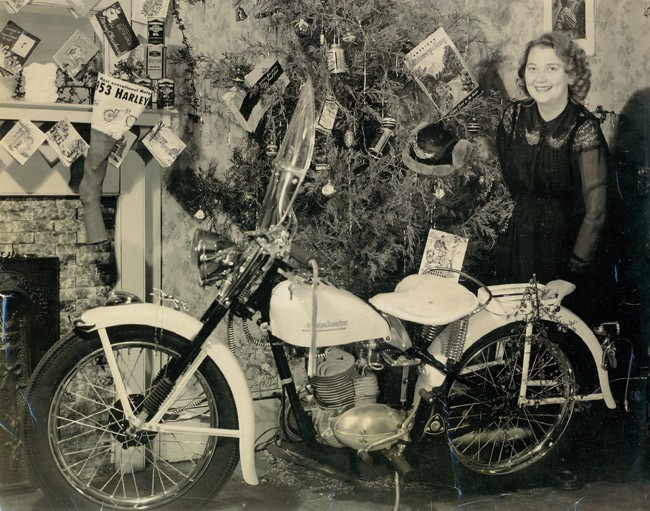 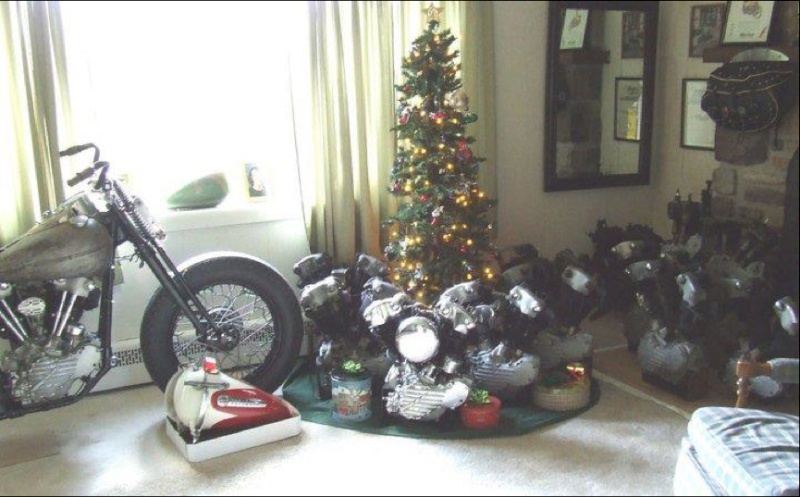 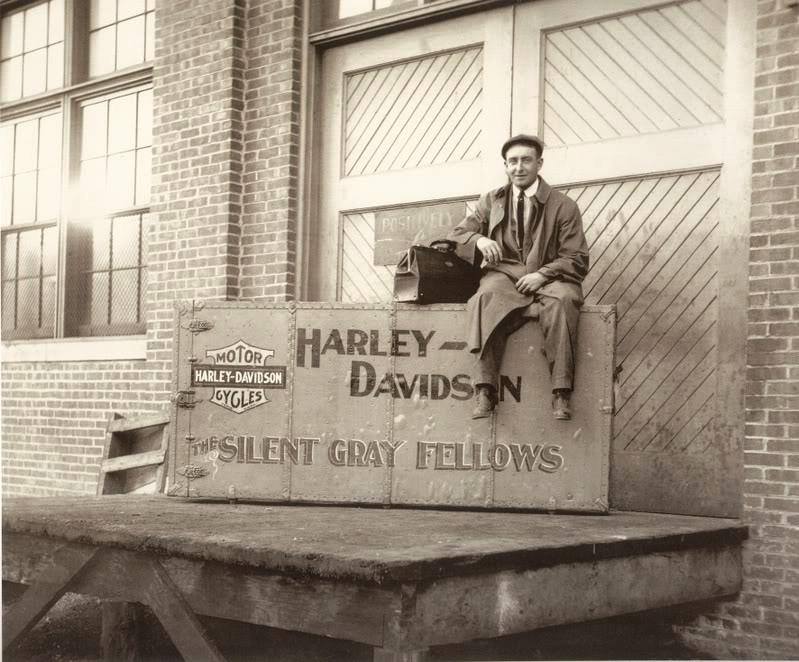 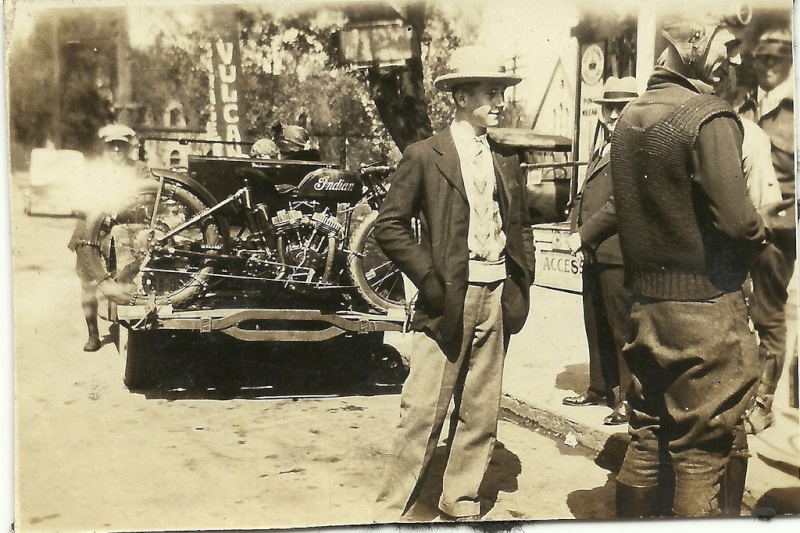 13 Rebels MC at the races

1953′s iconic biker flick The Wild One starring Marlon Brando and Lee Marvin, was loosely based on two actual California motorcycle clubs of the day having a highly charged clash in the small town of Hollister, CA. Brando portrayed 13 Rebels leader Shell Thuet, while Lee Marvin’s character “Chino” was based on “Wino Willie” Forkner of The Boozefighters. Fact is– the gangs were not rivals (although “Wino Wilie” was an ex-member of the 13 Rebels– asked to leave actually for rowdy behavior) and the Hollister incident never happened, at least not to the extent that LIFE magazine or The Wild Oneportrayed it. Yeah, some guys drank and drag raced a little– it happens. What else happened was a counterculture was born– rolled Levi 501 jeans, boots and leathers (Hello Schott Perfecto!) became the uniform that rebels and bikers lived in, and that polite society demonized. 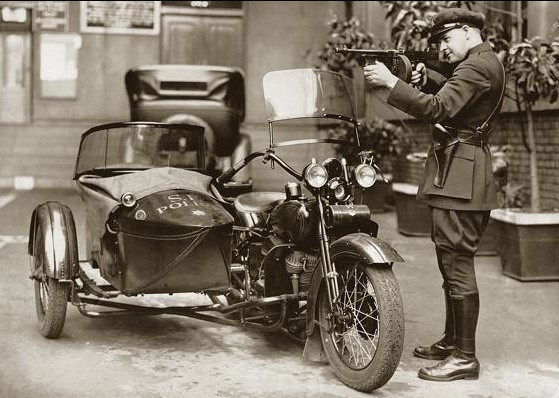 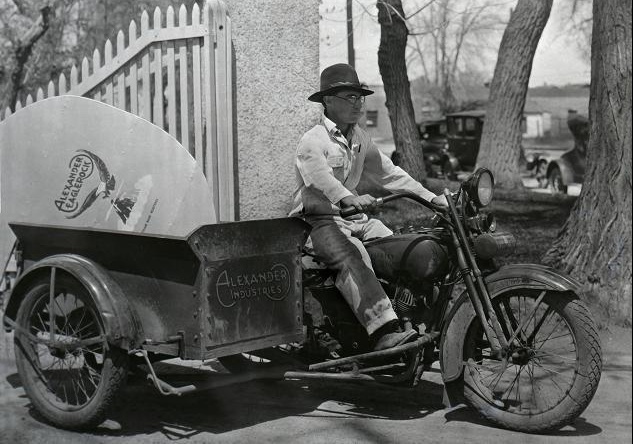 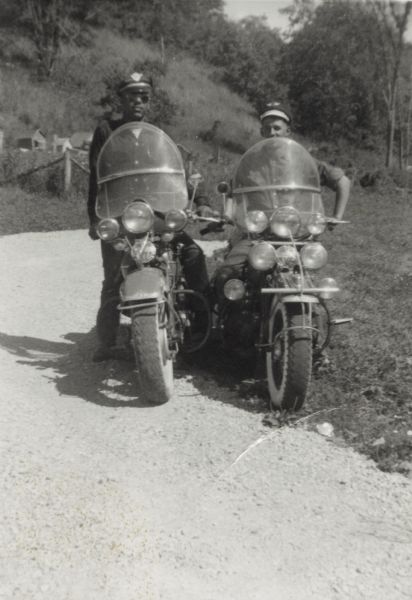 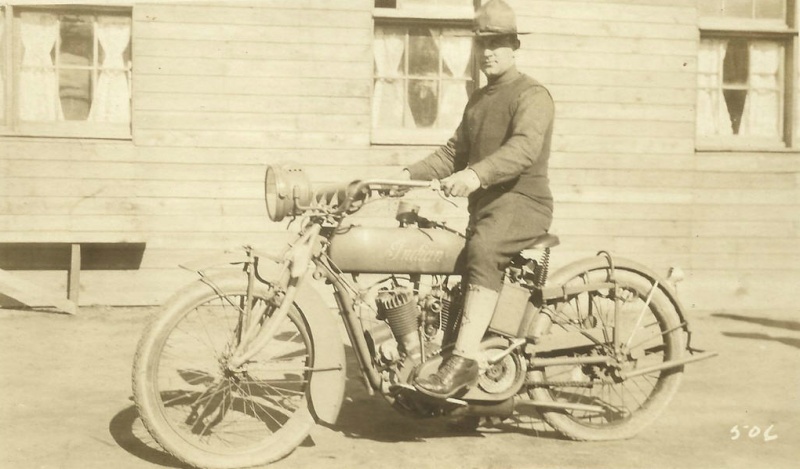 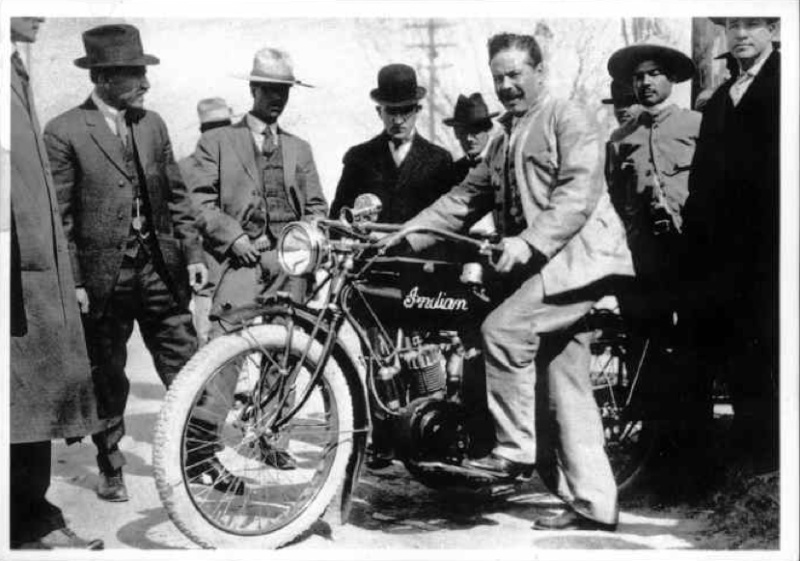 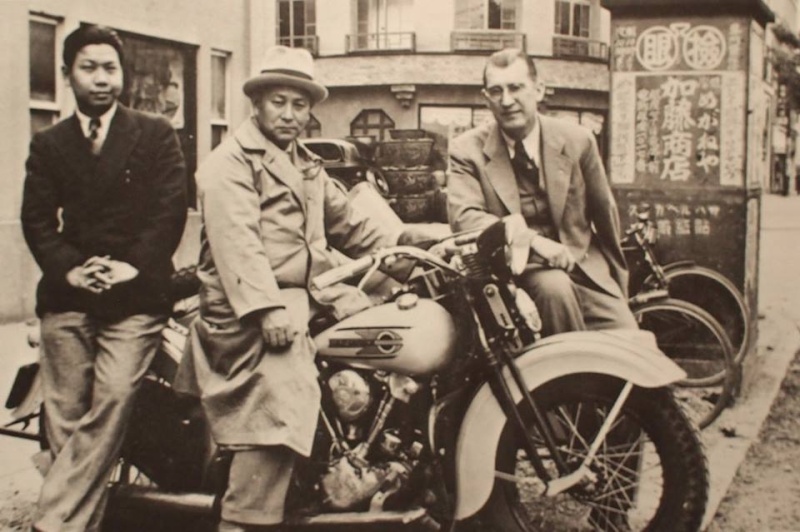 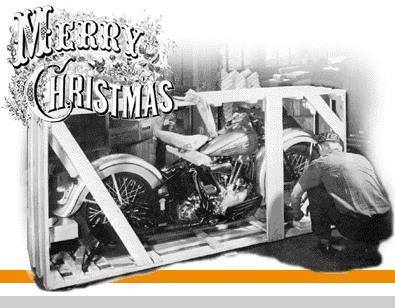 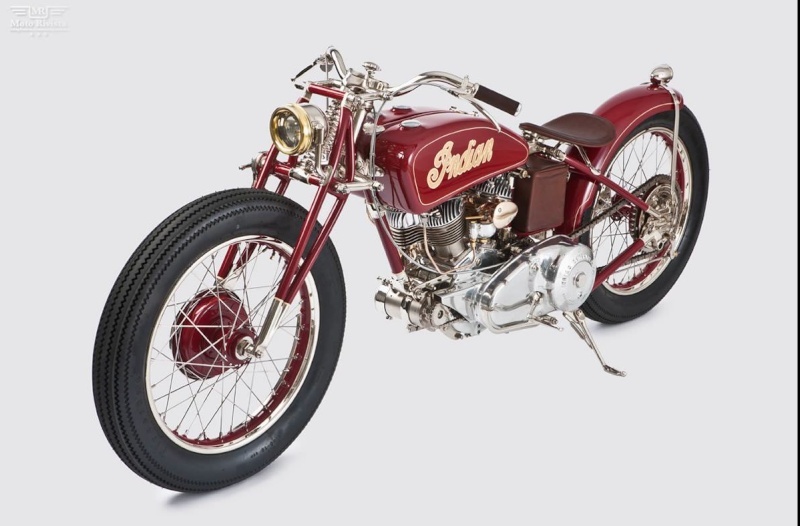 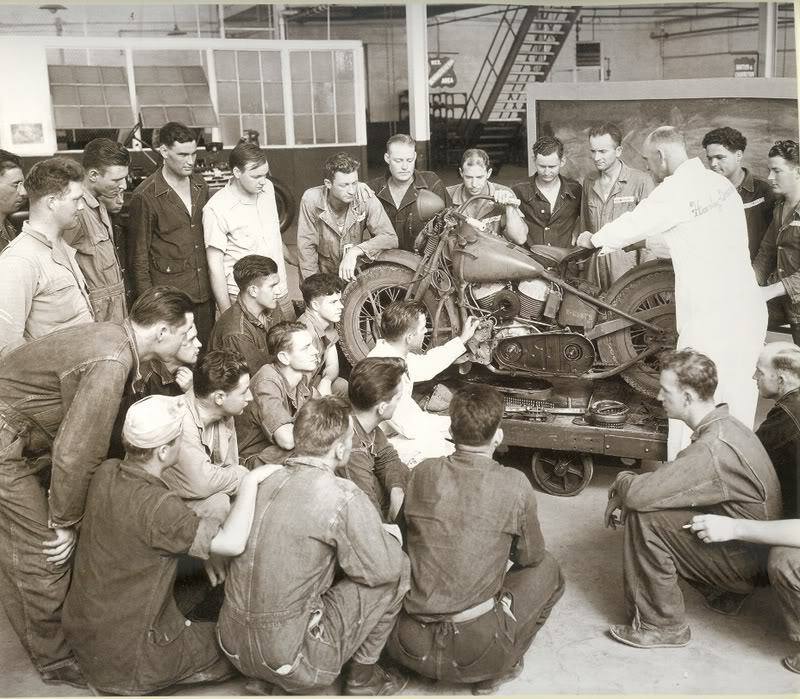 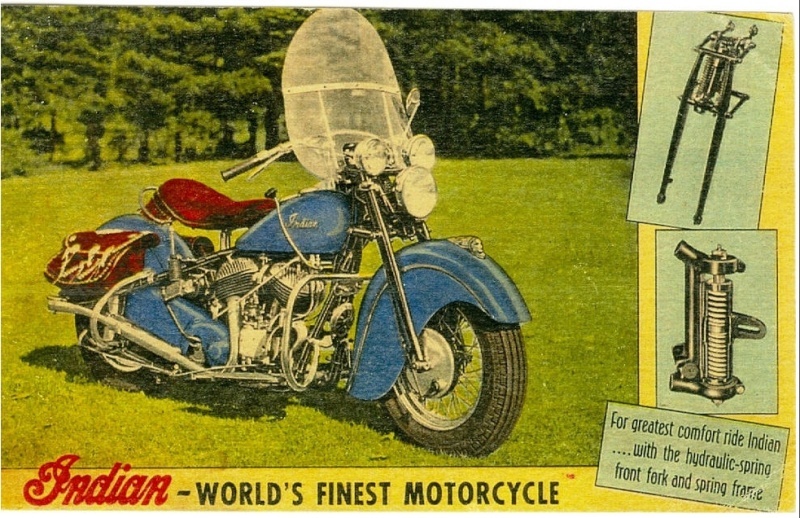 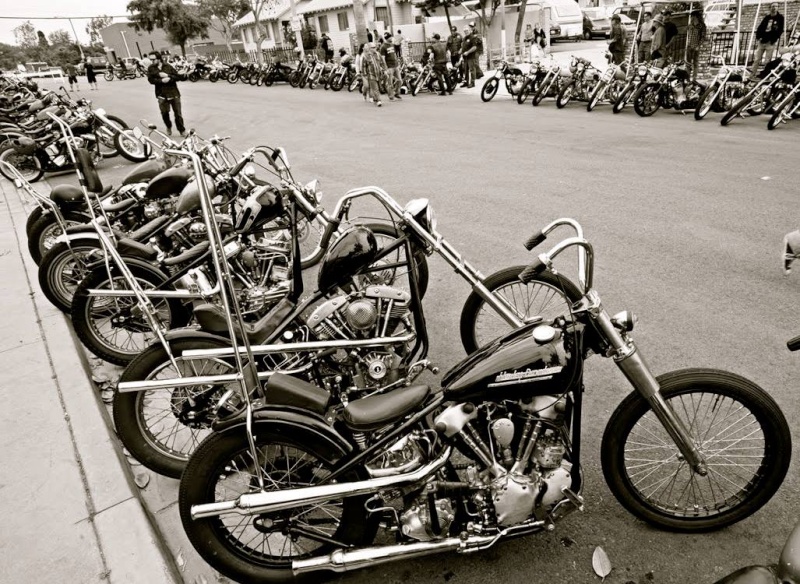 Mike the bike a écrit: 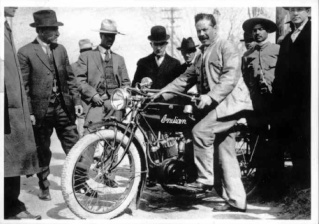